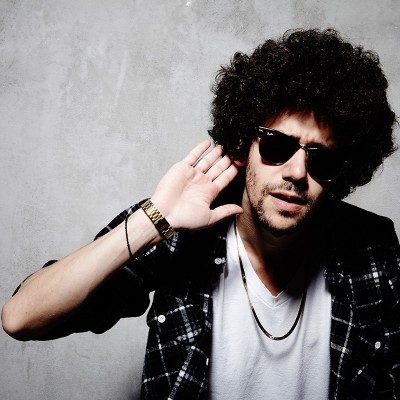 The story began, when Kerem bought his first drumsticks and started to play drums. At the beginning, he generally listened and played funk, blues tracks.Also, he performed with several local bands on festival stages in Istanbul. When his high school period, Kerem started to produce his own tracks and generally, his influences were soulful and hiphop music.

After that period; he applied to "Miller Music Factory Contest" which was one of the biggest electronic music contest in Turkey, when he was 18 and his production won "Electronic Music Production" title. His music carreer changed quiet attractively after this sucess and he started to work and cooperate with Kaan Duzarat who is one of the strongest producer and live performer in Istanbul's local area and be a part of Vesvese crew which has been operated by Kaan Duzarat. Kerem's influences a bit changed on that period and he started to listen and produce house music. His first EP called "A Good Play" has been released by London based house imprint Apparel music on 2013 with a stong supports like Shur-i-Kan, Osunlade, Dubfire and many more... After his first precious release; live performances started to increase local club's crowd and Kerem's name known by many club addicts.

Now, he's a part of Petra Digital crew and his second EP will release from our imprint as a vinyl called "Life of a Party". You can buy the album as Digital & Vinyl.

We wait passionately to see what the future holds for this talented young man.